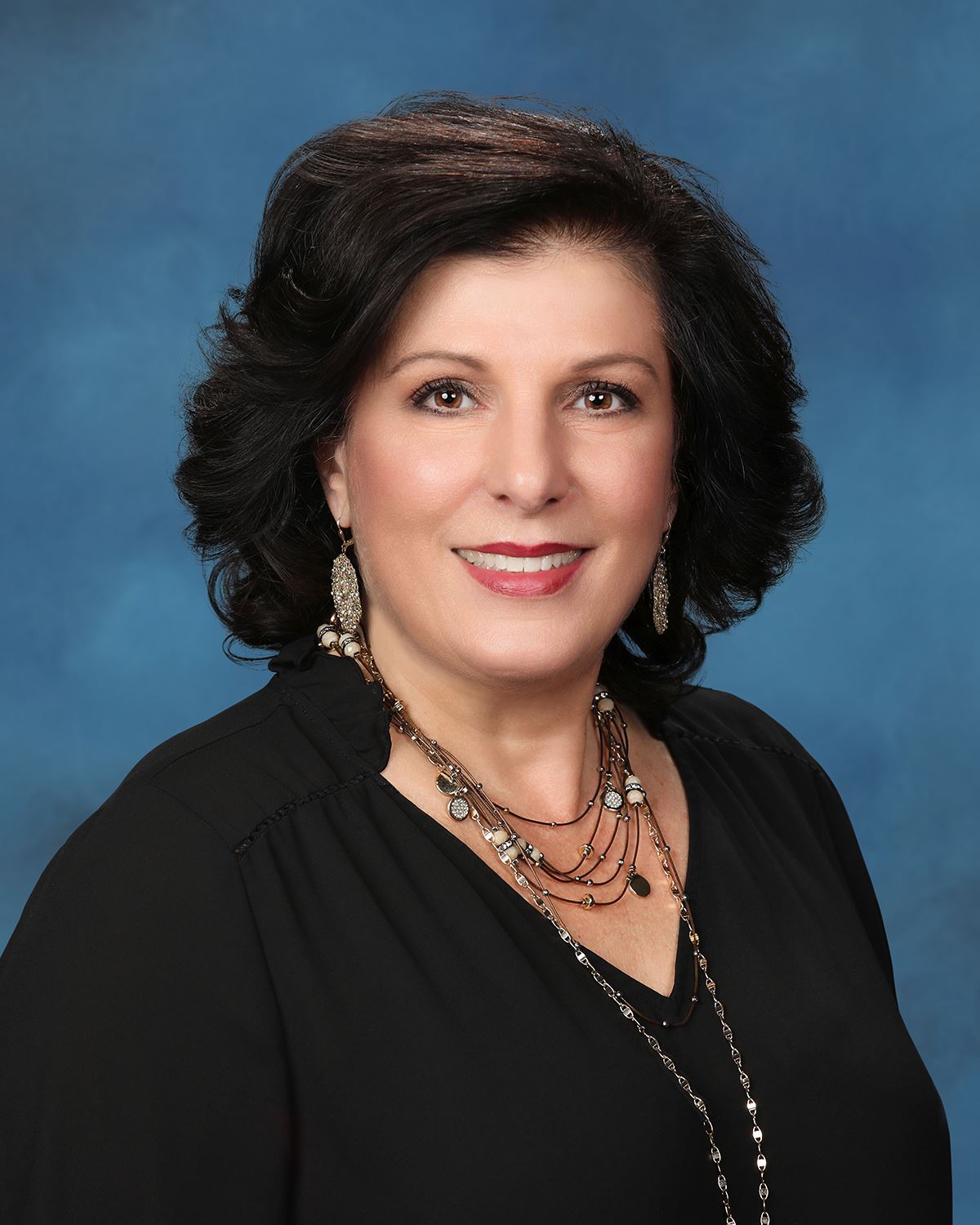 Mayor Rains has served on the Executive Board of the Laguna Niguel Chamber of Commerce, as Vice Chairwoman as well as an Ambassador. Sandy is also actively involved in local political issues affecting our state, county and city. Sandy is Council Liaison to the Military Support Committee, Parks & Recreation Commission, Orange County Fire Authority, and Orange County Public Library Advisory Board. Additionally, Mayor Rains serves on the Transportation, Communications, and Public Works Policy Committee for the League of California Cities.

Mayor Rains also served as the President of the Laguna Niguel Women Federated. Under Mayor Rain's leadership, the organization has granted thousands of dollars in scholarships to high school and undergraduate students in her community.  Mayor Rains prides herself in knowing and educating residents of Laguna Niguel about important issues that directly affect the quality of life in Laguna Niguel.

Mayor Rains has built a team of business leaders for years throughout the United States in her tenure as a Sales Director for an International Cosmetics Company. Sandy's success was due to her dedication and a "Get things done" attitude, she even drove a Pink Cadillac. Currently she is the Owner and President of a real estate investment business that specializes in restoring historical and century homes for rental and resale.

Sandy was born in Canton, Ohio to Greek immigrant parents. Although Sandy was born in the USA, English is her second language, giving her much empathy for those wanting to immigrate and assimilate with the promise of living the  American dream.

Sandy is married to Maynard Rains, a retired United States Army Major. Sandy and Maynard have two daughters, Rosie, a Surface Warfare Officer, in the United States Navy. A great legacy to generations of service to our country's military. Nicole, is a high school student on the Autism Spectrum, pursuing her graduation and future career training. As a mom, Sandy has learned the importance of understanding the needs of this diverse community is committed to advocating for those with special needs and compassion.

Strategic Plan
COVID-19 Resources
Hot Topics
Economic Development
Website
Agendas & Minutes
Coastal Fire
Access Online Services
Our Mission
The City of Laguna Niguel is committed to providing a vibrant quality of life for all residents, businesses and visitors in a safe, beautiful and involved community.
Our Vision
The City of Laguna Niguel is dedicated to preserving a safe, flourishing and community-oriented environment through thoughtful engagement, financial responsibility and a commitment to innovation.
Our Values
Integrity, Excellence, Innovation, Security, Quality, Service